Fitter is an engineering trade that deals with the gathering of structural framework vocational trade. It includes a number of aspects understudies learn during this course such as fitting and gathering auxiliary structures, utilizing hand devices, welding hardware, lodgings. 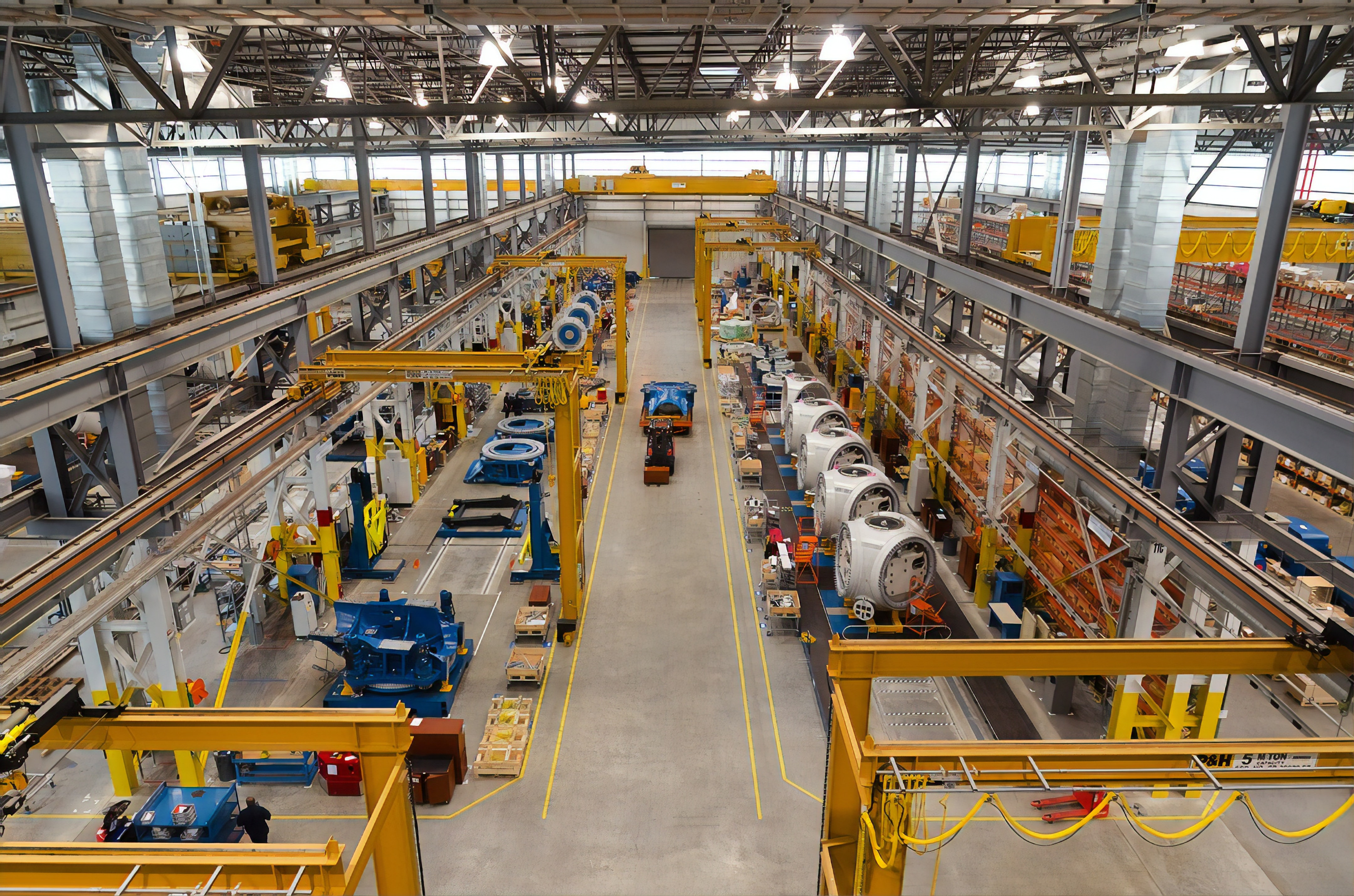 After completing the ITI Fitter course, you have a lot of career options out of which two are the major ones that either you can go for higher education or you can go for a job. There are two things in the job either You can work in the private sector or you can prepare for the government sector job.

After doing this course, many jobs are available in the government sector and in the private sector, in which a student can join according to their knowledge and interest.

The Key Roles One ITI Fitter Can Get Are